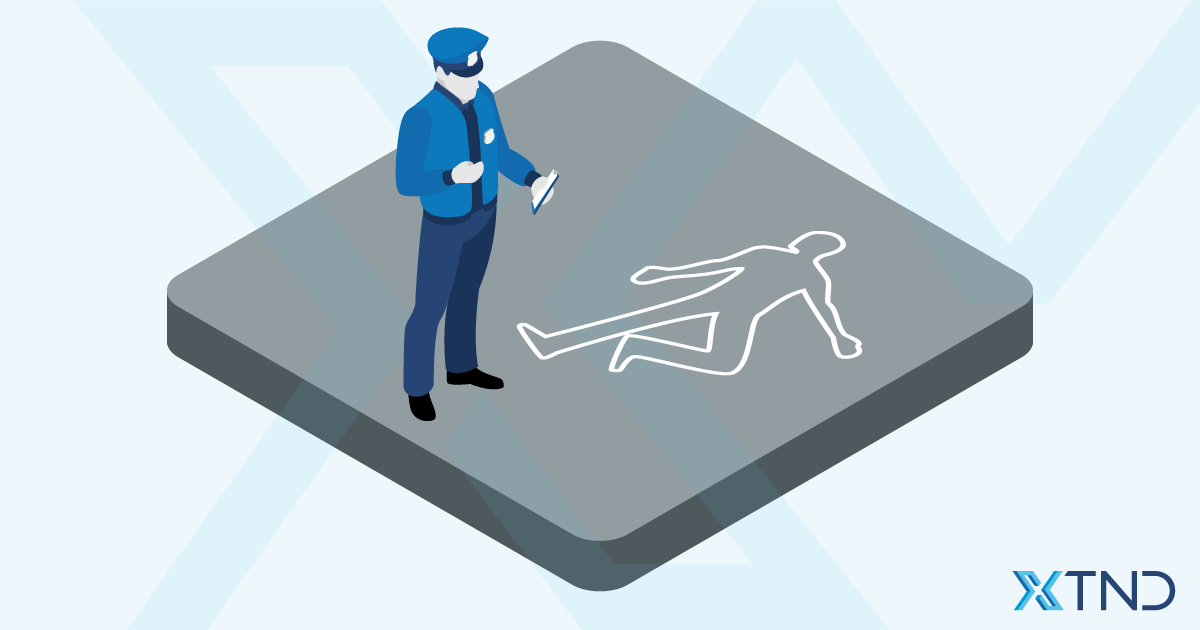 The claimant who is employed at the local forensic pathology admitted after intensive questioning that the whole death was staged, he however refused to disclose how he pulled it off…  There was no deceased, there was no funeral, there was no body, although all the required documents were submitted to the insurer to lodge a claim. The funeral parlour who allegedly conducted the funeral was confronted and admitted their wrongdoing.  Talk about freaky and fraudulent. 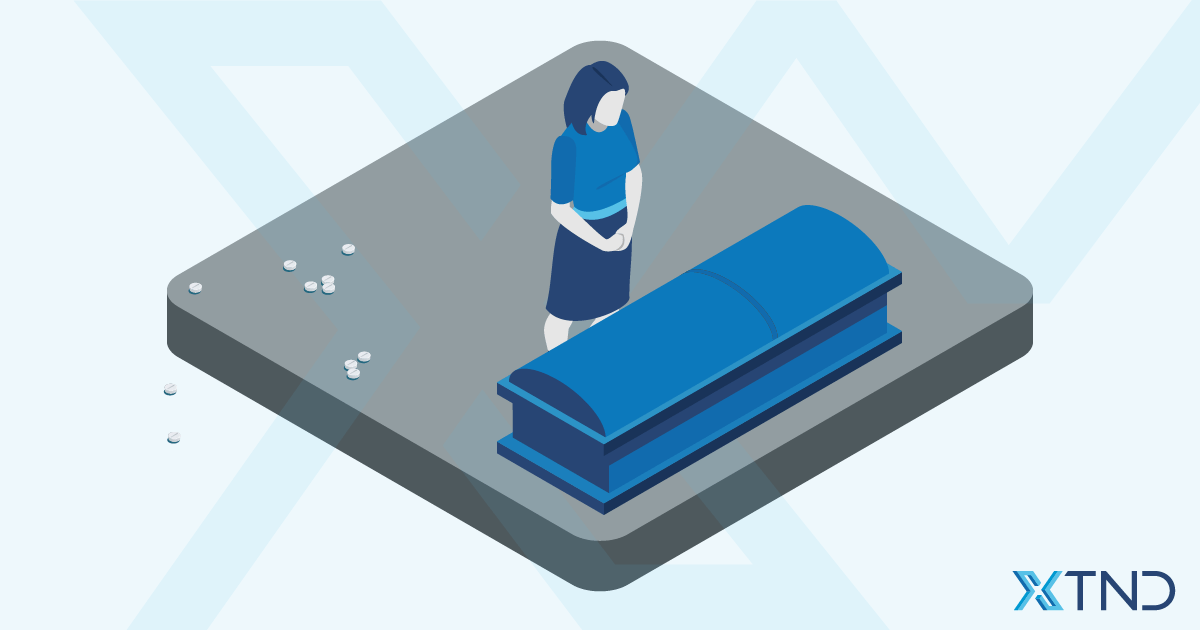 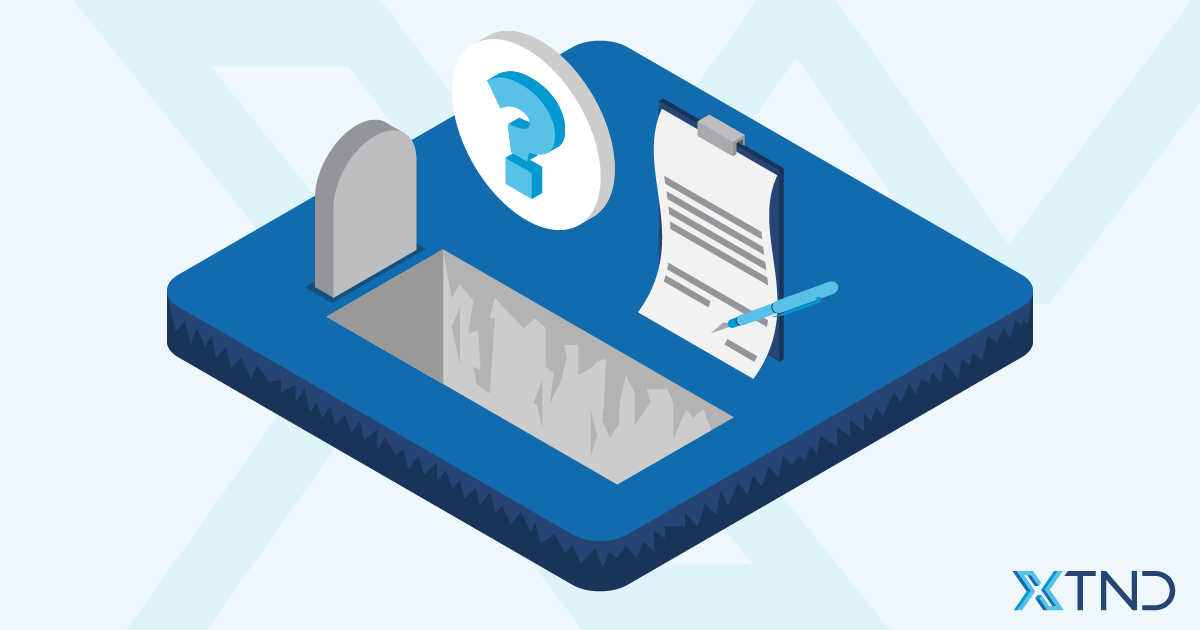 A female police officer applied for 2 funeral policies and nominated her son as the beneficiary on the policies. After extensive investigation our assessor/investigator found our not-so-deceased policyholder (and SAPS member) to be alive and well, enforcing the law on one side of the fence but unfortunately breaking it on the other side.  All this trouble for a mere R12 000. 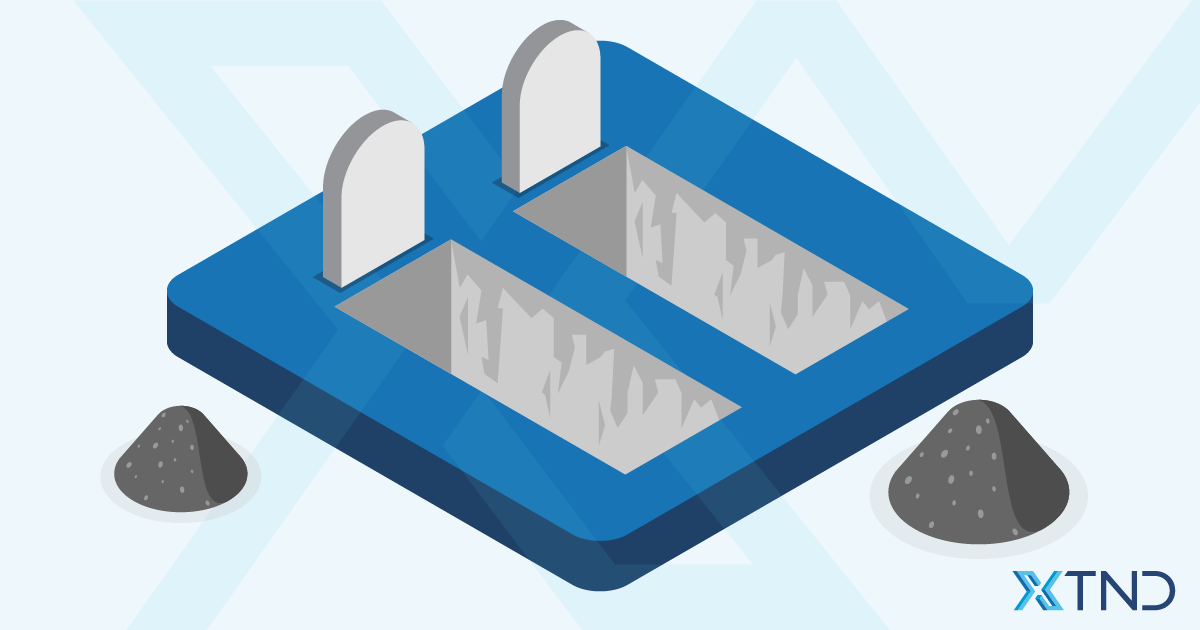 Our investigator/assessor was offered a bribe of R3000 to ensure payment of a funeral claim where the deceased already passed away in 2017. The claimant hoped that history would repeat itself with a second death for the same deceased. Due to XTND’s efforts this didn’t happen!

To Exist or Not Exist

Our investigator/assessor was offered an extensive bribe to ensure payment of a funeral claim where the claimant insured a fictitious individual. It was such an important investment for the claimant that he didn’t blink an eye to make an offer of R10 000 to ensure the investment isn’t jeopardised.

We use cookies to collect and, in certain circumstances, to profile information of whom and how visitors use our website. By clicking the “Accept” button you agree to the use of these cookies. For more information please visit our privacy policy.Accept