Skip to content
Walking Dead: Mother forged the death of her own child

Walking Dead: Mother forged the death of her own child

The claim was investigated on desktop

The claim was flagged in Veritas with a high propensity of fraud score and as such was allocated to a desktop assessor.

What are the chances?

The desktop assessor commenced with a background investigation and suspected that the deceased may be still alive.

Further suspicion arose when the SAPS conveyed that they don’t have the deceased’s records and the funeral parlour who signed the notice of death did not exist.

The claimant had insured the deceased as her son. The desktop assessor interviewed the claimant, during which she confessed that the deceased was ALIVE.

The claimant/mother explained that the alleged deceased is a troublesome child and drug addict who smokes a recreational drug called Nyaope.

The claimant further confessed that she submitted a forged death certificate and notice of death to the insurer.

The claimant pleaded with the assessor, and begged for the insurers forgiveness, citing financial problems. It turns out the “wisdom” to forge the death of a family member in order to get quick cash from an insurer came from a street hawker. 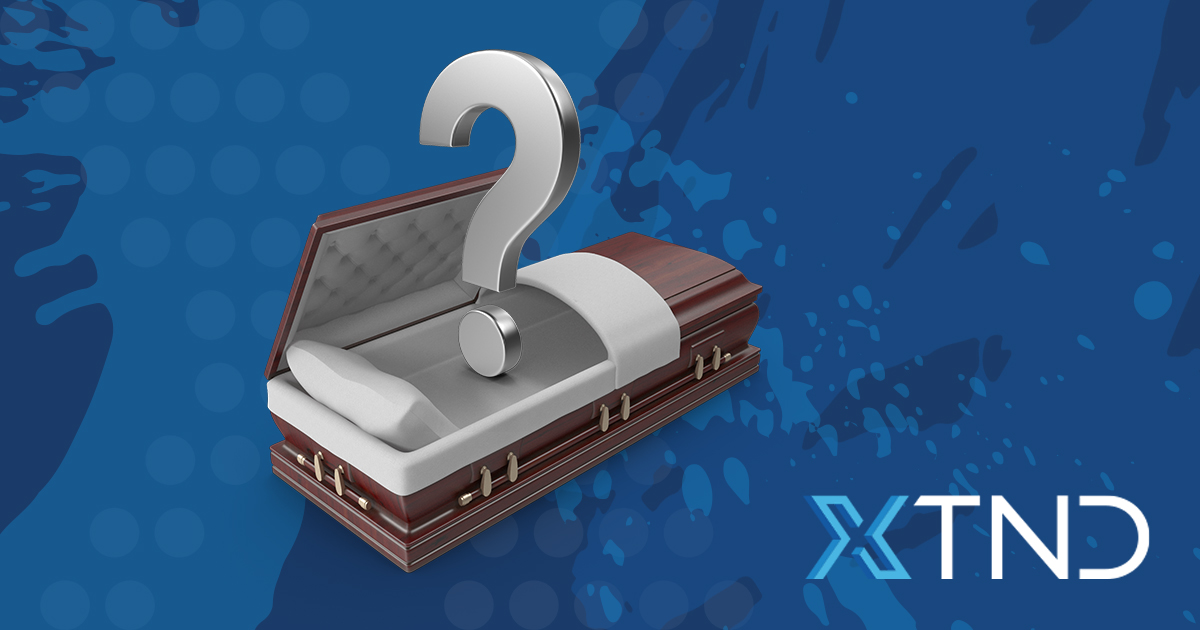