KPMG did an Insurance Industry survey in 2018 and they defined micro-insurance as, “insurance products that offer coverage to low-income households. A micro-insurance plan provides protection to individuals who have little savings and is tailored specifically for lower valued assets and compensation for illness, injury or death”.

New disruptive products offer rapid underwriting and customize cover for the shortest period -a powerful tool to assist policy holders in their fight against poverty as it creates a financial safety net. Fraudsters are aware of the new and more sophisticated products available and use this innovative trend to their advantage, creating a serious threat to the long-term sustainability of these products.

To support enhanced decision-making and timely interactions, insurance, banking and medical aid providers need a 360-degree view of their customer risk profile. However, the reality is that many insurance and medical aid providers rely on a variety of disparate risk processes. The widespread modernization and major regulatory changes are also forcing providers to take a long, hard look at the traditional ways of mitigating risk. Digital innovation is having a profound influence on the insurance and medical aid sector, challenging providers to evolve their risk strategies to remain competitive.

Responding to this evolution means delivering cost-effective and efficient tools, data analytics, systems and processes. It is now, more than ever, important for all insurance and medical aid providers to adapt faster than the fraudsters, by employing cutting-edge tools and making fraud prevention an integral part of every point in the transaction chain. Traditional rule-based approaches to fraud detection typically used in the insurance industries often result in many valid claims being flagged as suspicious, requiring unnecessary investigation. These false positive flags results in both unnecessary expenses being incurred, delays in paying valid claims and potential damaging relationships with clients.

As an example of processing large data sets effectively, findings of a study done on an international medical aid scheme revealed several impossible claims. Patients were treated for smallpox, a disease that has been completely eradicated, with the last known case in 1949 in the United States. In the same study high volume of dental treatment of toddlers raised red flags. Similarly, a high volume of claims pertaining “Leomyoma of Uterus” were flagged and after analysis all claims regarded as suspicious, seeing that a portion of them were performed on male patients, an obvious impossibility. A ratio between paid and unpaid claims were calculated and the severe anomaly were analysed and found that all the treatments for breast cancer and uterine bleeding were for males.

In short, companies that can leverage off the swing towards micro-insurance and similar medical aid products, and create simple, flexible solutions to customer needs supported by effective risk mitigation tools will be at the forefront of this innovation revolution. 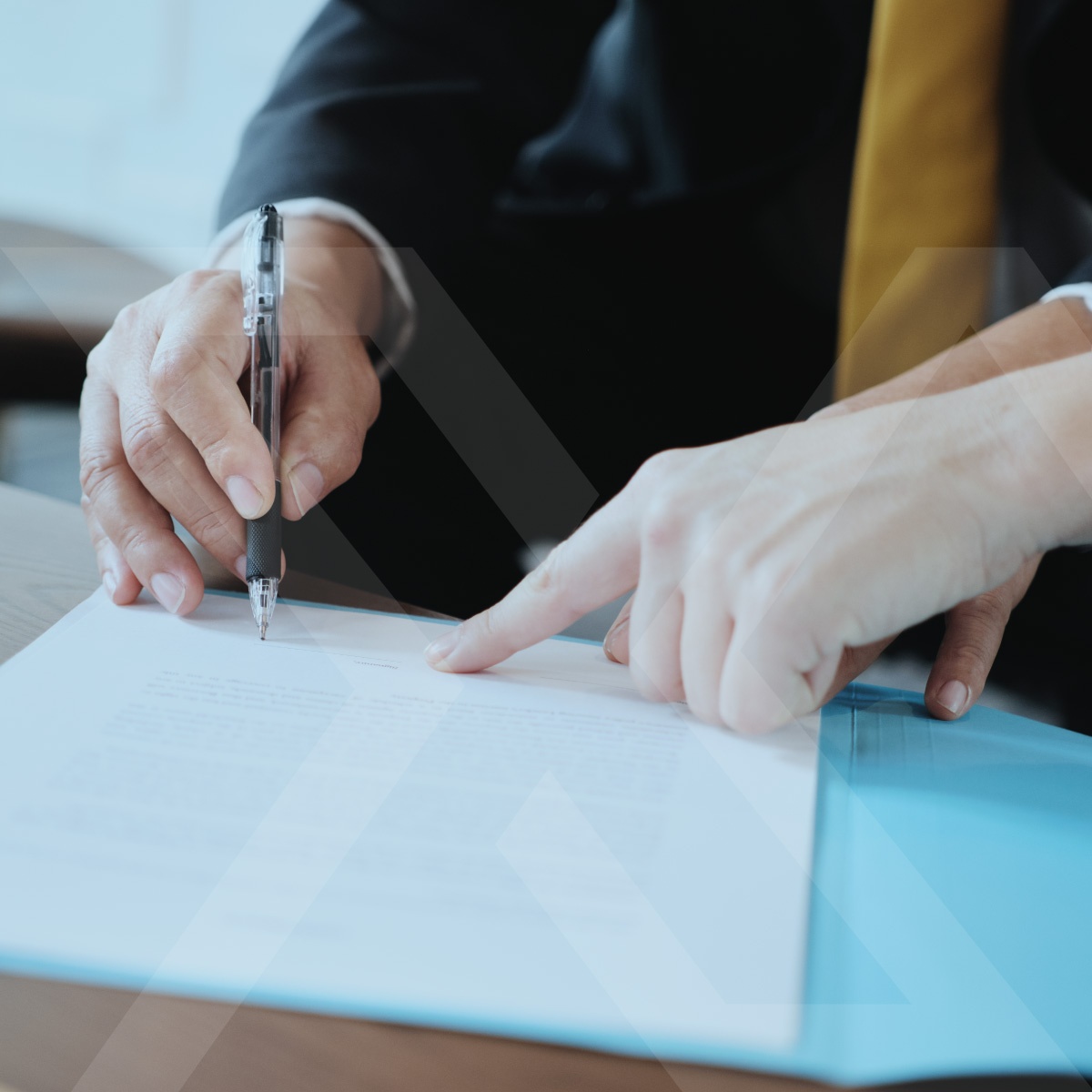