Skip to content
Investigation of disability claims – an involved process 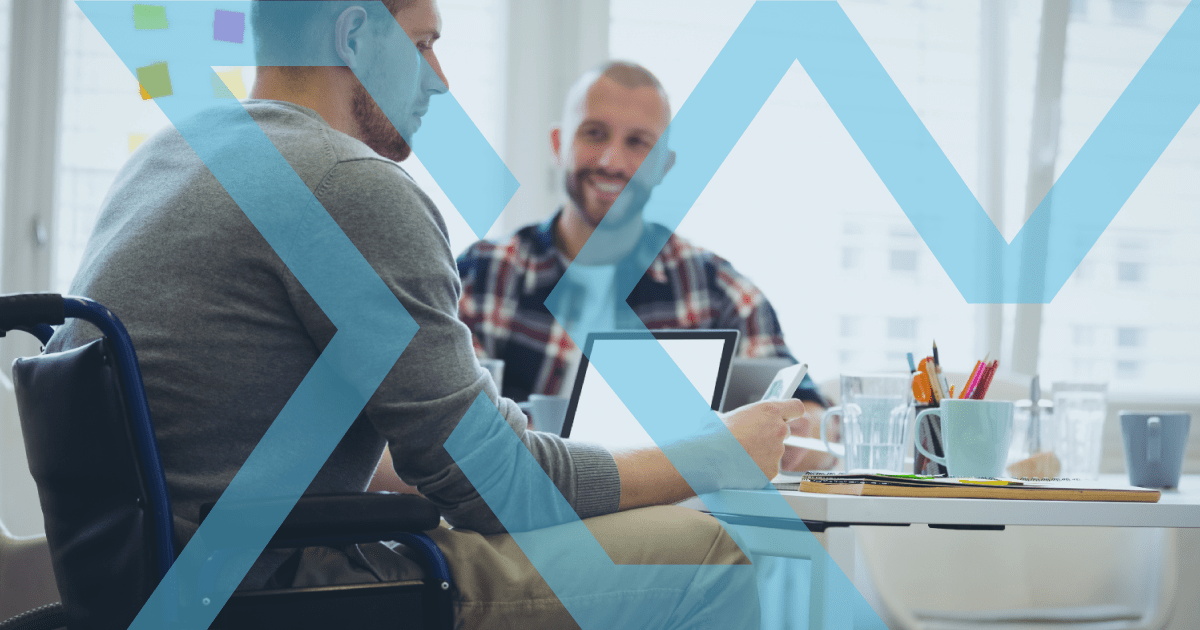 In South Africa it is generally accepted that a disability claim can be broadly defined as a temporary or permanent impairment which results in the prevention of the policyholder to continue with his/her current occupation. It also prevents the policyholder to follow an alternative profession for which he/she is fitted by certain skills, expertise or training.

The reality is that disability products are frequently exploited by opportunists or fraudsters operating in syndicates, and it is therefore advisable to ensure that a high risk disability claim is meticulously investigated.

Is there a glimpse of hope?

A ground for repudiation will be when it is proven that there is an exaggeration of the disability and it is not as severe as alleged. Also, where it is proven that the policyholder is in fact in a position to adopt an alternative occupation which would result in more or less the same income as per his previous occupation, the claim can be repudiated. Often such repudiations expose fraud as medical proof for the disability is frequently forged. If it is possible to prove any form of self-inflicted action which led to the disability, the insurer will be in the position to repudiate a claim.

Be aware of your surroundings

The Association of Certified Fraud Examiners (ACFE) reports that policyholders usually entertain fraudulent behaviour during times of financial hardship, when under peer pressure or when they believe they will be able to get away with it.

In order to protect your business, you need to be aware of all of the situations surrounding a disability claim. Reports from ACFE suggest that about 80% of all disability claims in the industry are fraudulent.