Skip to content
Integrity, the most under-estimated risk in business

Integrity, the most under-estimated risk in business

During the start-up phase of any business, most employees are handpicked. They join with experience in their respective fields and are normally trained well. Everyone is excited and motivated working towards the first profits, and rightly so “war-stories” of the new start-up are created almost every single day.

The “family” feeling amongst the team builds trust, positive attitudes and accountability that is unique to a start-up. Arguably the only risk keeping the owner awake at night are sales and cash flow – not the integrity of the staff.

Once out of green fields a few things change. Retaining key staff who have gained experience and skills in the business on the one hand and finding new staff with the same ethical views become top priorities.

Each one of the two challenges potentially attracts risk, but how you may ask?

Firstly, the most common logic is to promote those loyal and hardworking staff because they should be good managers and have helped the business to grow to be successful. Despite all good intentions and reasons, herein lies the potential risk, and I repeat potential risk as it is more than often an effective strategy. Let me qualify through a case study of a recent finding in the Fast Foods industry:

Since raw food materials and cash are the key assets in this business, various well thought through food preparation controls, stock control processes, financial and operational procedures are put in place by the operations executive team. These controls are designed to pro-actively detect the slightest deviance or variance in any of the process. Add to this the insurance risk warranties and further risk management intervention such as fire prevention procedures, burglar alarms to armed response and other physical security, cash handling protocol, equipment maintenance, accurate stock recording, hygiene compliance and staff fidelity requirements, it becomes a very complex matrix of risks to manage. Managing a fast-food restaurant, two experienced and hardworking staff who have grown with the business, share these positions. They oversee the opening and closing procedures every morning and every evening. A team of 12-15 other staff work in shifts to prepare food, to handle sales proceeds, to clean and to ensure quality of products. These are all jobs which can cause confrontation with customers, stress about working with cash and boredom due to repetition which creates unhappiness in the job. You may wonder, so what correlation this has with the insurance risk? 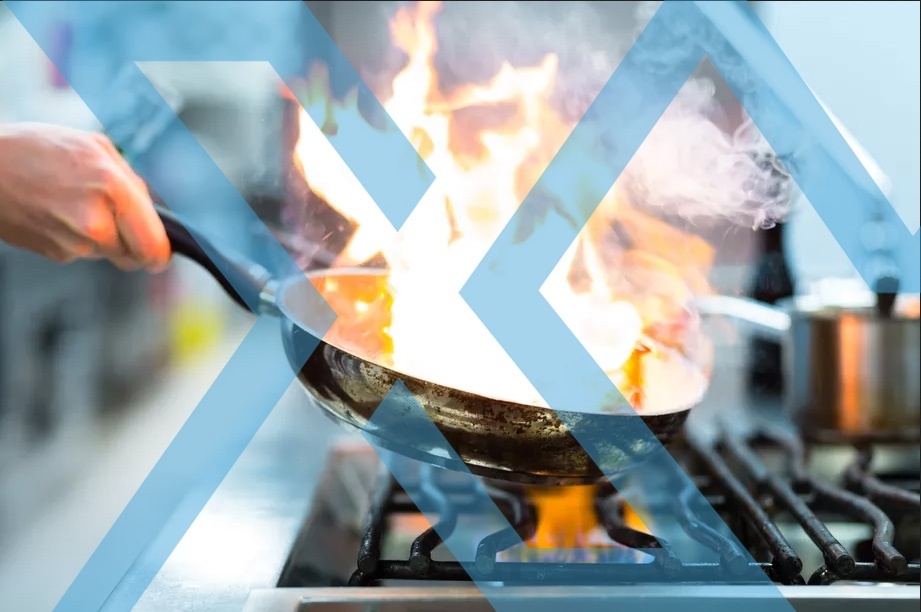 One weekend between 01:00 and 02:00 on a Sunday morning, a fire breaks out in the restaurant. After all the chaos on the Monday morning, the normal insurance claims process is triggered. During inspection by the local fire inspector and insurance loss adjuster, it is established that the fire originated at one of the oil fryers. Arson was ruled out as the cause, but the real cause had to be established. Questioning staff who worked on the last shift on the night before the fire, leads to an admission by one staff member re not following the strict closing procedure the evening before the fire. Logically the conclusion would be that the fryer’s thermostat failed for heating over an extended period, causing the oil to heat up to a combustion temperature.

The holding company owning the restaurant suspects that there was more to the admission than just “I forgot to follow” procedure. @Fact recently tweeted: “Your first instinct is usually right. So, always go with your instinct, even if it’s a bad idea … because bad ideas make good stories”. Before the more in-depth investigation started, the executive team agrees to submit staff to voice veracity testing using Layered Voice Analysis technology. The purpose was to confirm whether the first version of “not following” procedure was true and accurate. The tests revealed a significant number of deceptions, which could have been relevant to the cause of the fire. To verify that these deceptions carried any weight, staff were submitted to further face-to-face interviews by a certified fraud examiner.

During these interviews, staff admitted that it was common practise to ignore closing procedures on the oil fryers. The reason this was happening was because the “trusted” managers, were not checking whether closing procedures were followed, which in turn lead to everyone going home much sooner after the shift. It was a win-win for all involved in the franchise. What however started out as a “gut feel” suspicion re the fire incident, lead to the discovery of further facts indicative of fraudulent practises at this specific franchise prior to the fire. Staff started blowing the whistle and admitting to management participating in a money laundering scheme via proceeds from cloned credit cards used to purchase large amounts of food at this restaurant.

In turn, everyone received a share of the proceeds from the criminal operations. Although there was no direct nexus between the cause of fire and the fraud, the behaviour of these “trusted” managers had a ripple effect on the level of integrity of the staff, and an effect on how they performed their duties. These managers allowed for “not following” closing procedures, because they had to allow leniency on procedures as an incentive to justify and keep the fraud taking place under wraps. So, the staff had to keep quiet on the fraud, in exchange for relaxation on standards set in terms of the execution of their duties. 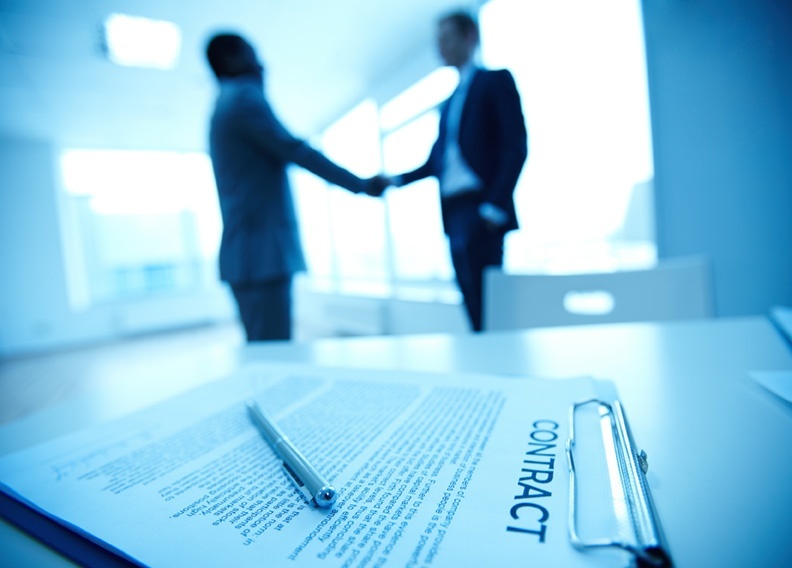 The lack of management controls on the execution of procedures, and the intimidation of staff to facilitate fraudulent behaviour, were eventually uncovered after verifying procedures which lead to a fire loss. The business owner was able to dismiss staff guilty of misconduct via a disciplinary process and has the knowledge to implement new measures to restore and sustain business ethics at the restaurant. The insurer had to indemnify the client on the losses, and criminal cases was reported to the authorities relating to the fraud and money laundering. The “bottom line” remains that everyone lost in the process, mainly due to probably the most under-estimated risk in business – Staff Integrity!

There is good news however, the integrity risk of staff can be managed and maintained. In his book “The future of almost everything”; Futurist – Patrick Dixon wrote: “We face the greatest threats to survival in human history, while new technologies will give us the greatest opportunities ever known to create a better world”.

In the mitigation of the risk described in this case study, employers and the insurer could have avoided these losses if an integrity maintenance programme was in place. Technology, such as the telephonic Layered Voice Analysis integrity testing of staff on a regular and random basis, enable businesses to be pro-active. If there was a proper integrity maintenance programme in place, the business would have detected both the non-compliance with critical procedures, as well as the fraudulent schemes of staff, no matter the perceptions of the business owner that employees are experienced and loyal.