Honorary Member of the Year 2020

It was proposed that ACFE institute an “Award” or Membership Class, (Honorary Membership) granting life membership of the SA Chapter to be awarded to current individuals or past members to honor them for rendering outstanding service to the organisation. This will allow a method of honoring and recognising those members that put a lot of effort into the development of the organization, the fight against crime and provide an avenue to honor and involve people that otherwise might not join the organization, and/ or may no longer be able to afford membership (e.g. those going on pension). This is not meant as a “long-timer award”, i.e. not applicable purely to people who have held membership for many years, but specifically to recognize a meaningful contribution. Examples of people that may be considered:

1. It was decided during the 2008 Board meeting that only CFEs will be eligible to receive this prestige award;

2. Nominations shall be submitted for consideration to the EXCO. The approval of the majority of the members of the EXCO will be required. 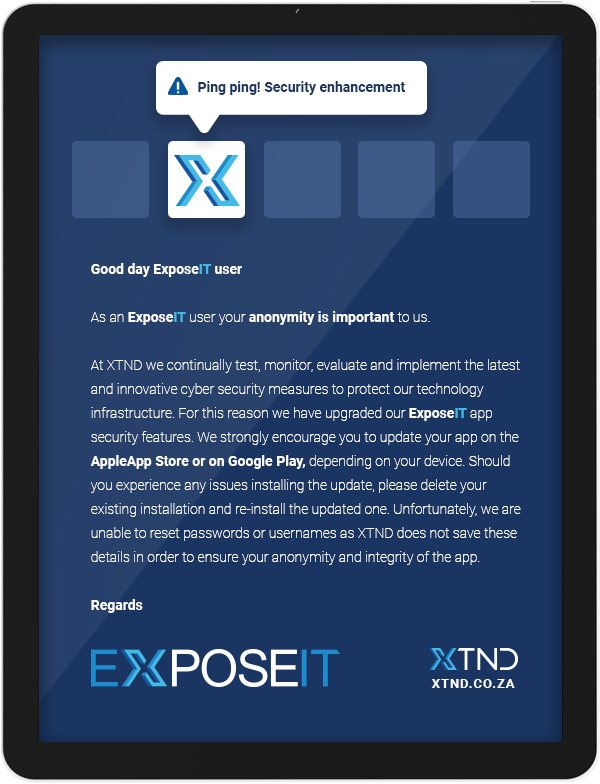