Skip to content
AI through the lens of business capabilities 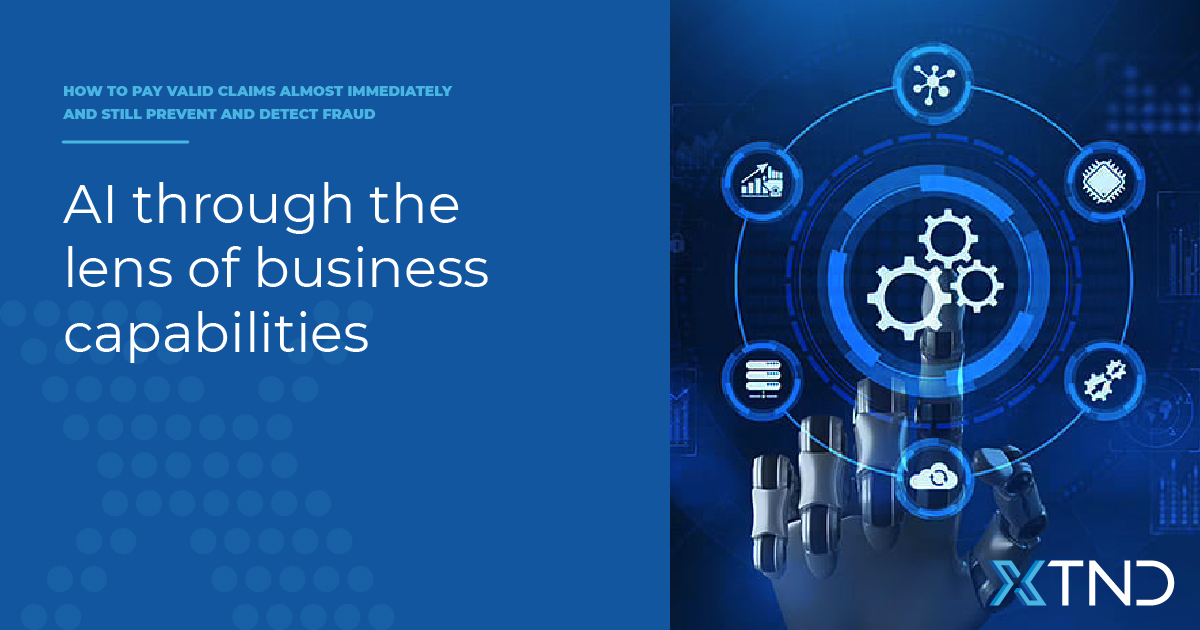 AI through the lens of business capabilities

It is useful for companies to look at AI through the lens of business capabilities rather than technologies. Broadly speaking, AI can support three important business needs:

According to the article, “Artificial Intelligence for the real world”, published in the Harvard Business Review, out of 152 projects, the most common type was the automation of digital and physical tasks using robotic process automation technologies. Examples would be a typical back-office administration environment and financial activities. Robotic process automation is more advanced than earlier business-process automation tools, because the “robots” (that is code on a server) behave in the same way as a human inputting and consuming information from multiple IT systems. These tasks include:

Robotic Process Automation is the least expensive and easiest to implement, and brings a quick and high return on investment. It is also well suited to working across multiple back-end systems.

At NASA, cost pressures led the agency to launch four Robotic Process Automation pilots in their Accounts Payable and Receivable, IT spending, and Human Resources – all managed by a shared services center. According to Jim Walker, the project leader from NASA, the four projects worked well. In the HR application, 86% of transactions were completed without human intervention and are being rolled out across the organization. They are also implementing more Robotic Process Automation bots, some with higher levels of intelligence.

In a South African context, the high-volume, quick turnaround time claims process operating models are underpinned by large call center support staff executing rhetorical, repetitive activities. One would imagine that robotic process automation would quickly put people out of work. In my view replacing administrative employees with RPA’s should not be the primary objective nor the common outcome. As technology improves, robotic automation is likely to lead to some job losses – this on its own, is a sensitive and threatening topic and a discussion for another blog. 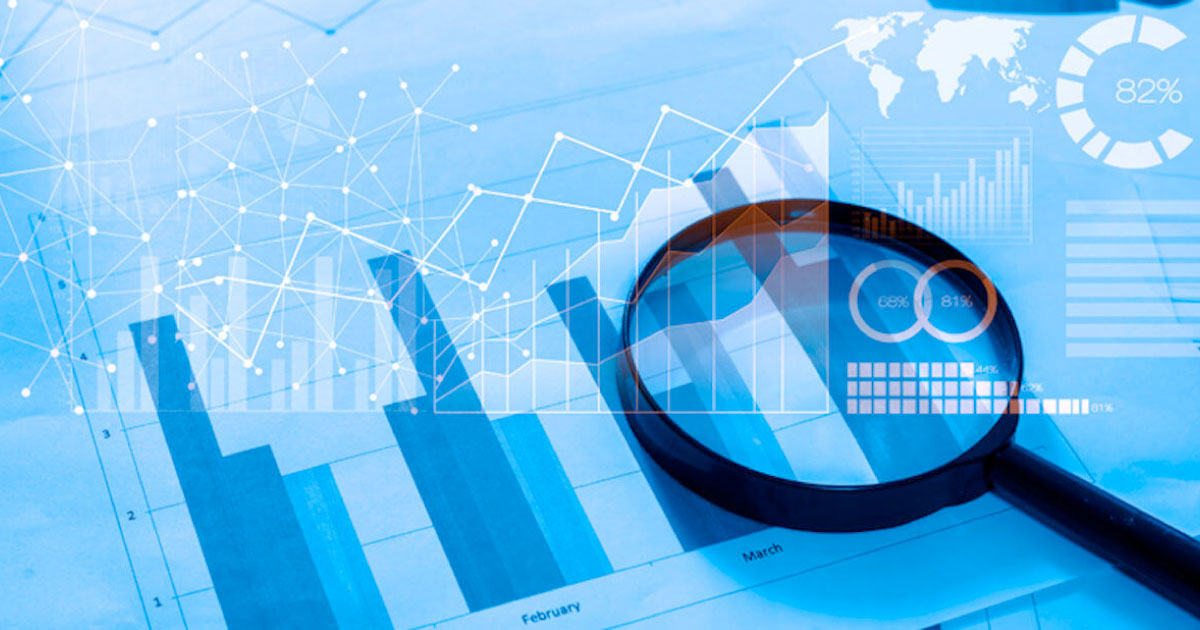 The second most common type of artificial intelligence uses algorithms to detect patterns in vast volumes of data and interpret their meaning. These machine-learning applications can be successfully used during the fraud risk mitigation process. By using data smartly, with sophisticated algorithms which combine datasets capable of detecting connections and patterns using visualization tools, service providers of micro-insurance and medical aid products can effectively mitigate their fraud risk.

Cognitive insights provided by machine learning differs from those available from traditional analytics in three ways:

As an example of processing large data sets effectively, findings of a study done by XTND on an international medical aid scheme revealed several impossible claims. Patients were treated for smallpox, a disease that has been completely eradicated, with the last known case in 1949 in the United States. In the same study, high volumes of dental treatment of toddlers raised red flags. Similarly, a high volume of claims pertaining to “Leomyoma of Uterus” were flagged, and after analysis, all claims regarded as suspicious, considering that a portion of them were performed on male patients – an obvious impossibility. A ratio between paid and unpaid claims were calculated and the severe anomalies analyzed; which findings revealed that all the treatments for breast cancer and uterine bleeding were for males.

Engaging with customers and employees

In South Africa insurance companies tend to take a conservative approach to customer-facing cognitive engagement technologies, largely because of their immaturity. When dealing with fraud risk mitigation, it is important to take insurers reputational risk into account and not reduce head counts when dealing with direct client -facing employees, but to handle growing numbers of employee and customer interactions without adding staff.